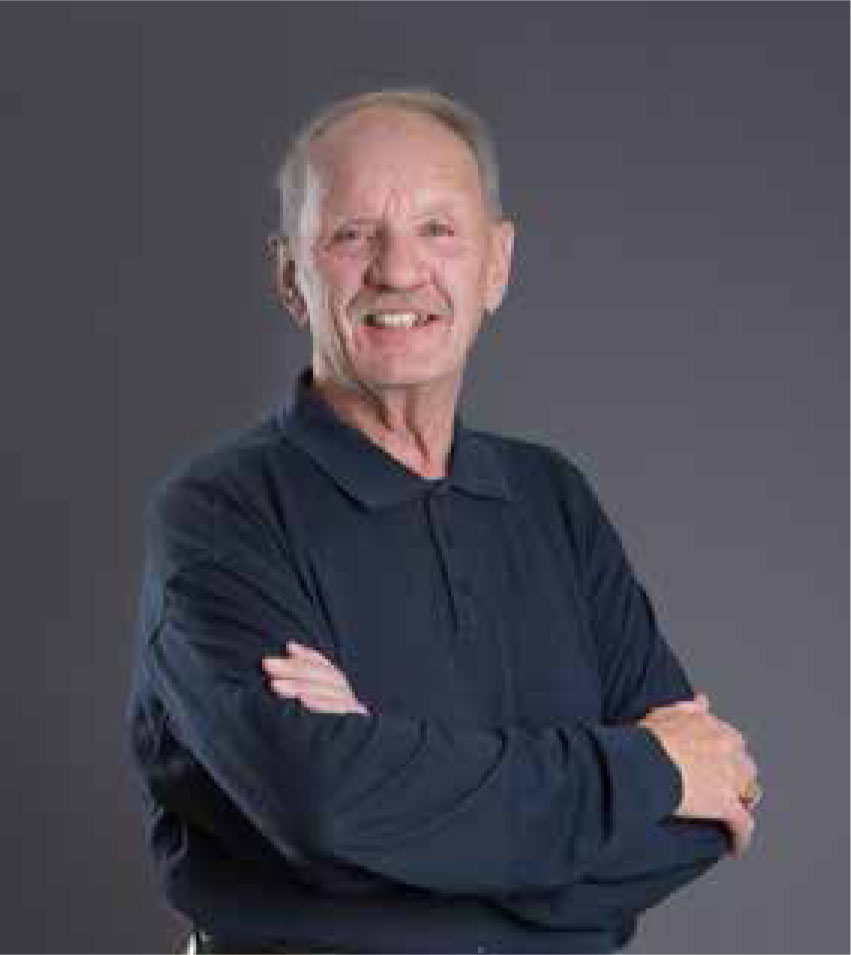 Founder, President, and Chairman of the Board

Michael Brunner is a Journeyman Electrician, Gold Seal Certified Project Manager and Superintendent, who actually earned his original “City and Guilds” in 1966 in his hometown of Bristol, England. Mike worked as a Superintendent on some of Calgary’s large downtown office towers from 1978 – 1982, moving up to Project Manage the building of several new acute care hospitals in Calgary and Canmore, as well as several government buildings, during 1982- 1996. Looking for the next big challenge, Mike decided to start Allied Projects in 1996. Always one to inspire and look after his people, Mike found many of the tradesmen he had led gladly followed him to Allied, where many still work 20 years later. Mike built Allied Projects by being interested in each person as an individual, not just a worker. He is a “heartful” leader whose personality infuses Allied and makes it the people-focused company we are today. Wanting to give his employees the opportunity of ownership, Mike turned Allied into an employee owned corporation in 2008.

Mike has spent his career as a strong advocate for the electrical industry. He has served on several industry Boards such as the President of the Electrical Contractors Association of Alberta in 2006, and later on the Board of Directors for the Merit Contractors Association, and on the Provincial Apprenticeship Committee. A big believer in the value of the electrical industry as a career choice, Mike supports the RAP and the YEC programs at Allied offering youth the opportunity to experience work in the trade at an early age.

In 2012, Mike handed over the day-to-day running of the company to the management team. He remains the Savvy Sage who guides and mentors through stories of experience, providing many illustrations of creative solutions to past construction problems. A spec book junkie, Mike loves to translate the academic world into the building world.

In his spare time, Mike runs a horse ranch with his wife.